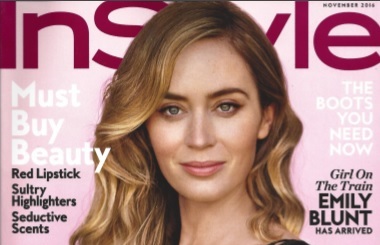 Our very own Co-Founder, Christine Thompson, has been in the news lately for her hair color know-how, including Access Hollywood where she explained this fall’s “progressive blond” trend we mentioned in a previous post. Christine was also mentioned, along with Spoke SLO Co-Founder, Jon Reyman, in Vogue.com’s re-cap of the “Best Beauty Looks of the […]

END_OF_DOCUMENT_TOKEN_TO_BE_REPLACED

Of his preference for dry cutting, Spoke SLO co-owner Jon Reyman has been known to say “dry hair tells no lies.” In fact, he was mentioned in this month’s edition of ELLE Magazine as a stylist who has “developed an insider-beloved cut that takes a mere 15 minutes, but he’s been fine-tuning his technique […]

END_OF_DOCUMENT_TOKEN_TO_BE_REPLACED

Bobs are big right now. So where does that leave those of us with long hair, the fraidy cats who are unwilling to pull the trigger on a short cut, but want the fun of a little change? Spoke SLO co-owner Jon Reyman was recently featured on Refinery29.com discussing long bobs – so-called “lobs” – […]

END_OF_DOCUMENT_TOKEN_TO_BE_REPLACED

By Christine Thompson They’re booking more and more appointments lately: people whose hair needs fixing after a hairdresser has botched a complex, modern technique. I’ve been called in on failed attempts at balayage, ombre and color melting, and it’s not pretty. These are expensive, complicated fixes. I recently watched one client spend $600 and several […]